Home Blog Is Your’ Internet Connection or Wireless Network Letting You Down?

Is Your’ Internet Connection or Wireless Network Letting You Down? 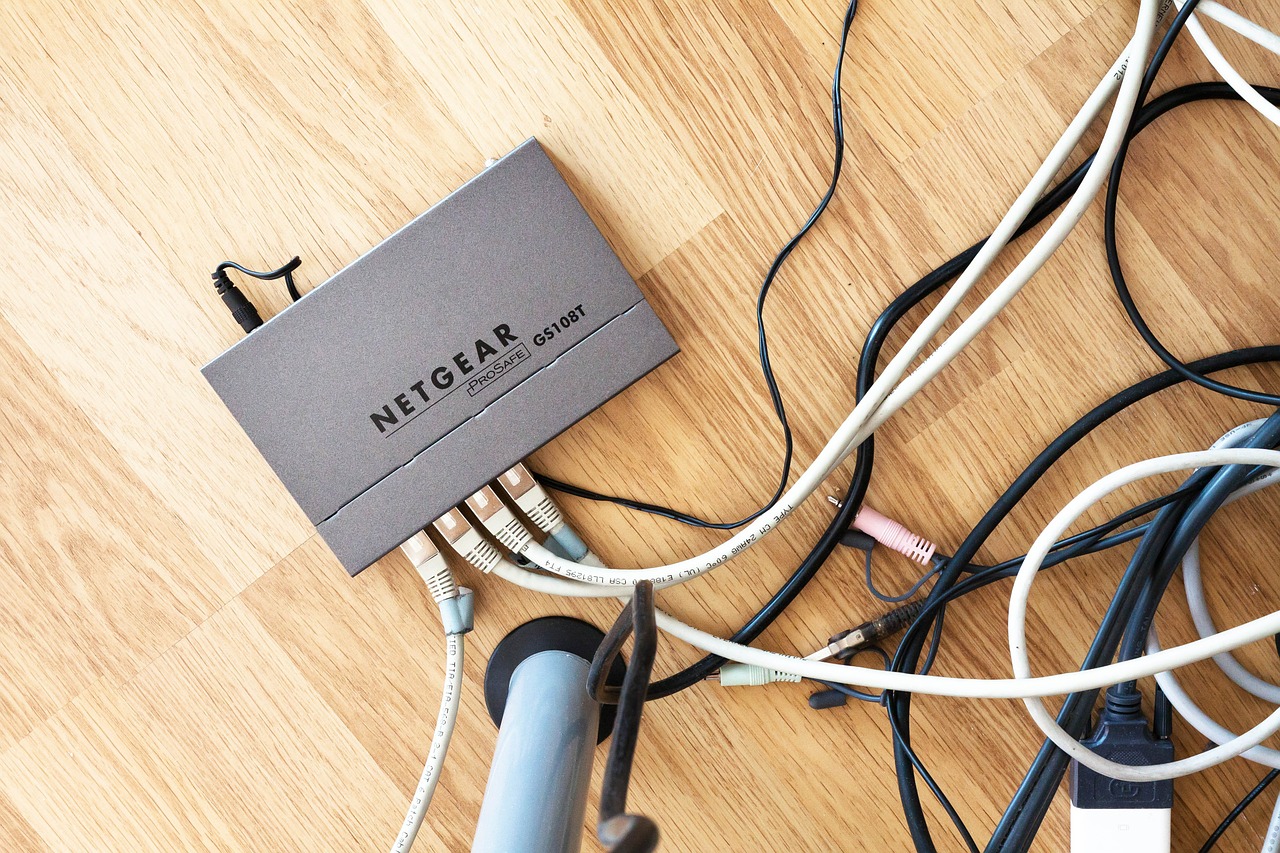 My business relies on the Internet; my phone is an IP phone, it uses the Internet. If the Internet goes down so does most of my business until it comes back up in maybe hours or days. It doesn’t stop there though because even my TV uses the Internet these days and then there’s all those cloud services which means some of my data may not be on any of my computers. I’m running a cable Internet connection and it’s pretty fast especially when it comes to downloads. The faster the broadband the more we can do with it and the more we rely on it. And… it doesn’t even stop there either! Laptops, mobile phones, tablets, TV’s, set top boxes, NAS drives, stereo systems, cameras etc. use wireless so wireless is really important too.

If you are running an Internet dependent business or would really miss your Internet connection at home you won’t want it to go down ever! Well, maybe when you are on holiday… uh oh, got a remote security camera linked to your phone through the Internet or some other device, maybe a remote Internet linked pet feeder or something.

I think most of us want reliable all the 9’s uptime for our Internet but of course that’s not always easy to achieve. Making it 100% reliable I cannot promise in fact even all the 9’s is not that easy but I can probably show you how to make your Internet faster, have a higher capacity, make it more reliable and improve your wireless whilst keeping costs reasonable!

Most homes and small businesses have 1 Internet connection, 1 line and 1 router that functions as a router a switch and a wireless access point… true? If any of those elements go down then so might your Internet access. You could go ask the neighbour if you could sling a wire through to your business from their supply or ask for their wireless password and maybe sometimes this is OK, it’s a temporary solution of a sort. If you want to be self-reliant though you’ll probably need a better solution.

Simple, go get another router, configure it up (hope you know where your broadband login details are) or better still, have another router on standby, just in case! From my experience most people or businesses don’t have a spare. Your current router might be a bit special but anything will do to get you back up and running if a direct replacement is not to hand.

It could be your ISP, a fault on the line or a JCB digging outside. Either way it’s down to the service level agreements of your provider. You’ll probably be down for a few hours, maybe a few days and if you are really unlucky, a few weeks, it happens, especially if the road needs digging up.

Wireless has come a long way but it’s still a flaky service. It depends on lots of things, how many people are already connected, what’s in your building, atmospheric conditions, the type of wireless network you have and the capabilities of the devices you are trying to connect to it etc.

It’s also not so great when you have more than 1 wireless access point but your device stays connected to the access point you were near 2 minutes ago and which is now nearly out of range. You could be standing next to another access point on the same network but still not connect to it unless you manually do so.

Does all or some of this sound familiar?

There are very fast Internet connections with high up-times and excellent service level agreements that mean if your Internet connection does go down it gets fixed quickly but of course that can cost a lot of money and a JCB going through the cable is probably going to scupper even that plan for a while. There’s WiMax, line of site links and even satellite connections but, well, it’s a bit expensive and maybe a bit over the top for many.

My suggested solution below is not new but it has improved over time and costs less than it used to. Not all brands and/or models will let you do this but the right devices are readily available and affordable.

Broadband is pretty cheap so how about 2 supplies over different networks so that if it’s the ISP or just 1line that fails then the other is likely to continue to work. Just to make it belt and braces how about feeding in a mobile broadband supply just in case that clumsy JCB comes your way and cuts all the cables to your premises (don’t laugh, this happened to a company I worked for).

In this case you should have 2 broadband feeds going into the same router which will balance all your Internet traffic using the 2 services giving you more speed and capacity. If 1broadband service fails then the other carries on until the failed service comes back up. If both services fail then the mobile broadband cuts in.

The mobile broadband does depend on the mobile signal you can get where your router is located and whether it’s 3G or 4G but at least it will let you access the Internet. If it’s 4G this could be pretty good! You will need to watch your mobile broadband use depending on the tariff you are using but at least you are still up and running.

What if the router fails? Well of course this can happen so for the cost of it I would keep a second router as a backup. You can backup the configuration of the router in use and load it onto the second router. You can backup the configuration each time you change it and either load it onto the second router or at least have it ready. For some devices, there are extended warranties available where they will replace your failed device the next working day with no quibbling. You could even use the second router as a second modem if you configure it correctly but that’s a subject for another day.

Wireless or WiFi has improved over time. The range is greater, it’s more reliable and easier to connect to than it used to be but it’s still a variable and sometimes quirky technology. If you need a consistent service over a defined area then you’ll probably need to overdo it with wireless coverage.

There are two main variants which we can call push and pull systems. To use a couple of techy terms, the wireless system we’ll call the server and your mobile phone, laptop tablet or other wireless device the client.

Most domestic or small office wireless systems are pull systems which means you manually connect your client device to a wireless server. For example, an office or house has 2 access points, 1is a wireless router downstairs and the other is a wireless access point upstairs. When your client device is connected to the downstairs router (the server) it stays connected to it until it goes out of range so if you walk upstairs you may need to manually disconnect from the downstairs router and connect to the upstairs wireless access point. It works but it’s clunky and moving smoothly from 1wireless zone to another does not occur. Both wireless access points are part of the same system but the connection to them isn’t managed automatically. You could say that you have to pull connections.

Another great thing about Managed Wireless is that it will share the load so if several devices are in range of more than 1access point those access points can be made to share the wireless traffic instead of 1being overloaded and the other hardly used.

Now you can walk up and down stairs with your client device and stay connected without having to think about it. Where two or more access points are located to manage a lot of wireless traffic they can look after the traffic loads so the user gets a good solid wireless service throughout the operating area.

Managed Wireless used to be expensive but it’s not now. It does cost more than pull wireless but not much more and is well within credible cost for domestic or small business users. If you need it it’s well worth the modest extra cost.

You will need routers and wireless access points that can all function as part of a Managed Wireless system and you will need 2 x broadband supplies which can be a mixture of ADSL max, ADSL2+, Fibre known as FTTC or some other suitable broadband/Ethernet supply. You can use cable broadband. 2 lines carrying BT like broadband will give you 2 lines of voice as well.

Internet connectionswireless network
Share:
APERIO IT HAS A NEWSLETTER