Mac finally gets a face lift for its Office 365 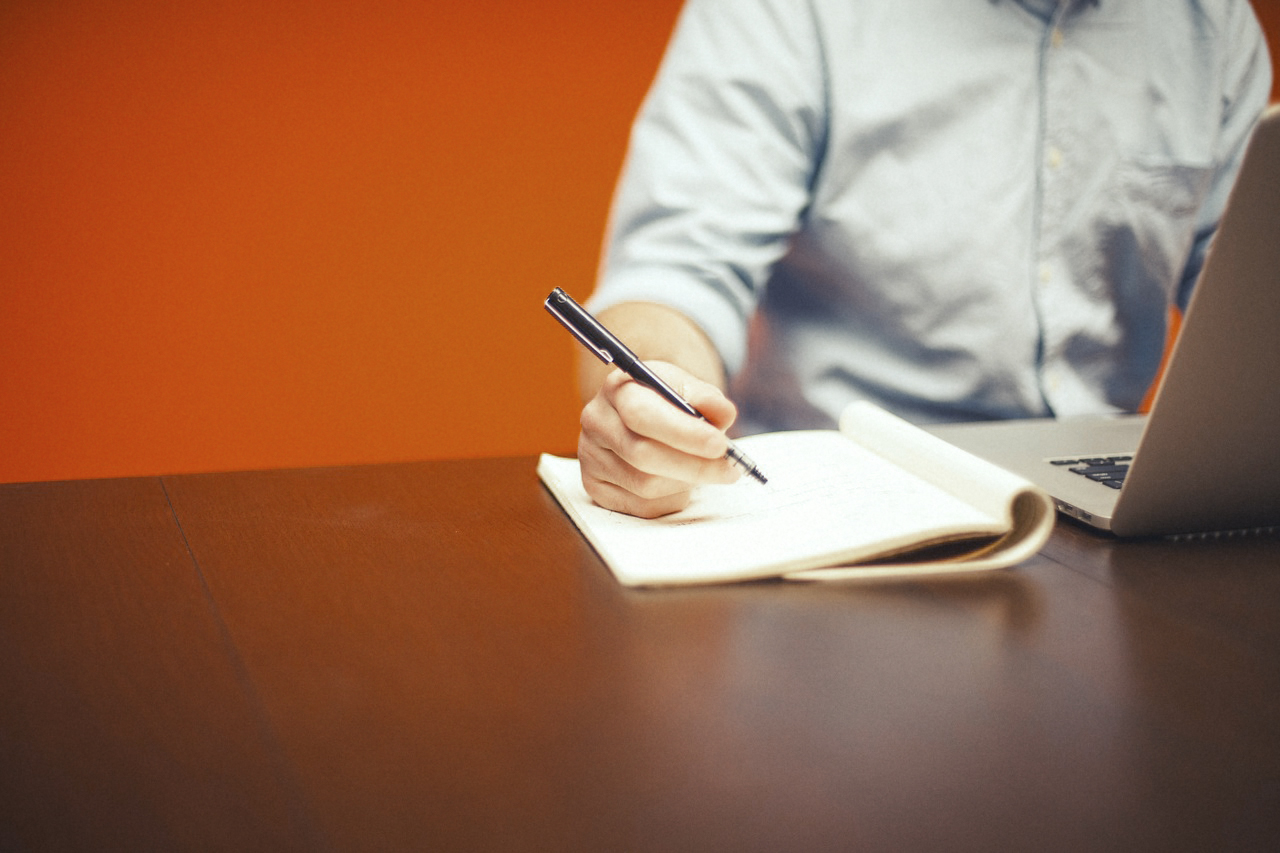 Five years after rolling out Office 2011 for Mac, Microsoft has made a first public preview of its successor, Office 2016 for Mac, available to testers for download.

Microsoft already has updated OneNote and Outlook (available in limited preview form) available for the Mac. On Thursday, the company is delivering refreshed public previews of those two apps in addition to the first public previews of the 2016 versions of Word, Excel and PowerPoint, and is making all five apps available to anyone running Yosemite (Mac OS 10.10).

Microsoft plans to deliver regular updates to the preview, and will let testers know via a notification from the Office for Mac Auto-Update tool. Every new preview build will expire roughly 60 days after it’s posted. The final preview build will continue to function for roughly a month after Office 2016 for Mac becomes generally available, sometime this summer, officials said. That’s likely to be several months ahead of the Office 2016 for Windows release in the second half of 2015. Officials said they’d have more news to share soon about opening up the Office 2016 for Windows suite publicly. (The Windows version has been in private testing for several months.)

Microsoft’s goal with Office 2016 for Mac is to make it look and feel more like Office for Windows (and other Office suite flavors), while not losing the styling that makes the suite feel like it’s built for Mac OS X, said Eric Wilfrid, director of Office product marketing.

The updated Mac suite includes a newly designed Ribbon that’s similar in formatting and organization to the Office for Windows Ribbon. The suite includes full support for retina displays and is built to be “cloud connected,” so it’s tightly integrated with OneDrive, OneDrive for Business, SharePoint and Office 365.

In the new version of Word 2016 for Mac, Microsoft has added threaded comments to improve coauthoring. In Excel, there’s now support for the same keyboard shortcuts as Office for Windows users have. The PowerPoint 2016 for Mac update adds the same presenter view as is available in PowerPoint for iOS.

So far, as is the case with the Office 2016 for Windows private preview, new features and functionality seem rather limited for the next version of Office for Mac. So what took Microsoft so long to bring the coming version to market?

Wilfrid said that Microsoft shifted gears after rolling out Office 365 and decided to focus on Office 365 and prioritize some of the new Office mobile releases, such as Office for iOS.

Office’s focus is now on cloud connectivity, he said, noting that anyone who has a current Office 365 subscription with support for downloadable versions of the Office suite apps will get Office 2016 for Mac as soon as it is released for no additional cost. Microsoft is not yet releasing Office 2016 for Mac pricing for those who don’t have an Office 365 subscription.

This story originally posted as “Microsoft delivers first public preview of Office 2016 for Mac” at ZDNet.