A Crash course on encryption 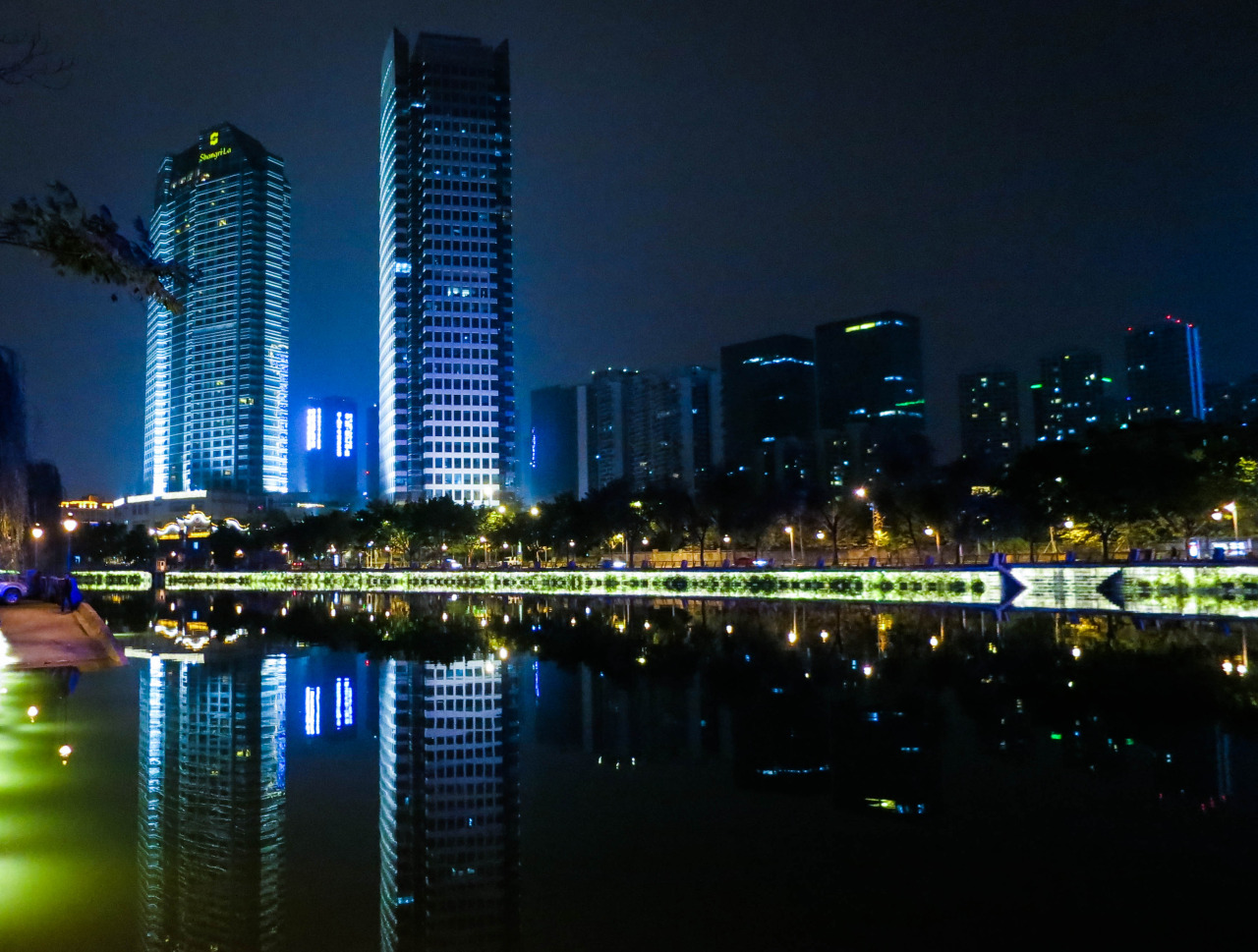 The internet has transformed the way people live. It has changed everything from the way we learn to the way we shop. We use the internet to carry out a number of activities ranging from reading news, playing games and interacting with friends and family, besides a number of other things. We think that we only receive information from the internet; however, this is far from the truth. In the process of browsing the internet, we actually send out a lot of information such as our identity and location. We generally aren’t as safe on the internet as we may think we are.

For instance, when shopping online, our name, address, and credit card information are transmitted over the internet to the vendor. With such private information being channeled through the internet, it is vital that certain measures be taken to ensure privacy and confidentiality of the data. Latest information technology news tells us that the number of cyber crimes is on the rise.

This is where encryption comes in. Simply put, encryption scrambles the data which is to be transmitted over the internet in a way that can only be decrypted by someone who has the encryption key.

The concept of encryption is based on cryptography, and it is of two types:

With this type of encryption, two different keys are used. There’s a public key and there’s a private key. For example, if a person wants to send encrypted data over the internet, the public key is used to encrypt the data; however, the data can only be encrypted by the recipient using their private key.

This method can be used to send secure emails and to digitally sign the documents. Secure Socket Layer (SSL) and its newer method, the Transport Layer Security (TLS), are examples of public key encryption systems.

In this method of encryption, both the sender and the receiver use the same encryption key. This simplifies the process and makes it faster. Nonetheless, the key and the data can be compromised while in transit over the internet. Data Encryption Standard (DES) was a type of symmetric key encryption that is replaced by a more modern Advanced Encryption Standard (AES).

The advantages of encryption aren’t just limited to the internet; you can encrypt your data on your computer, your USB storage devices, hard drives, mobile devices and numerous other data storage devices in order to prevent misuse of data if your devices are lost or stolen.

As learnt from the latest information technology news, the number of cyber crimes is on the rise and this makes it necessary for computer users to keep their data safe from hackers. Large corporations and governments require high levels of encryption in order to protect their sensitive plans such as business secrets and confidential data. It also gives us peace of mind that our data is not getting into the wrong hands.