Home Blog The Evolution of the Disk Drive

The Evolution of the Disk Drive 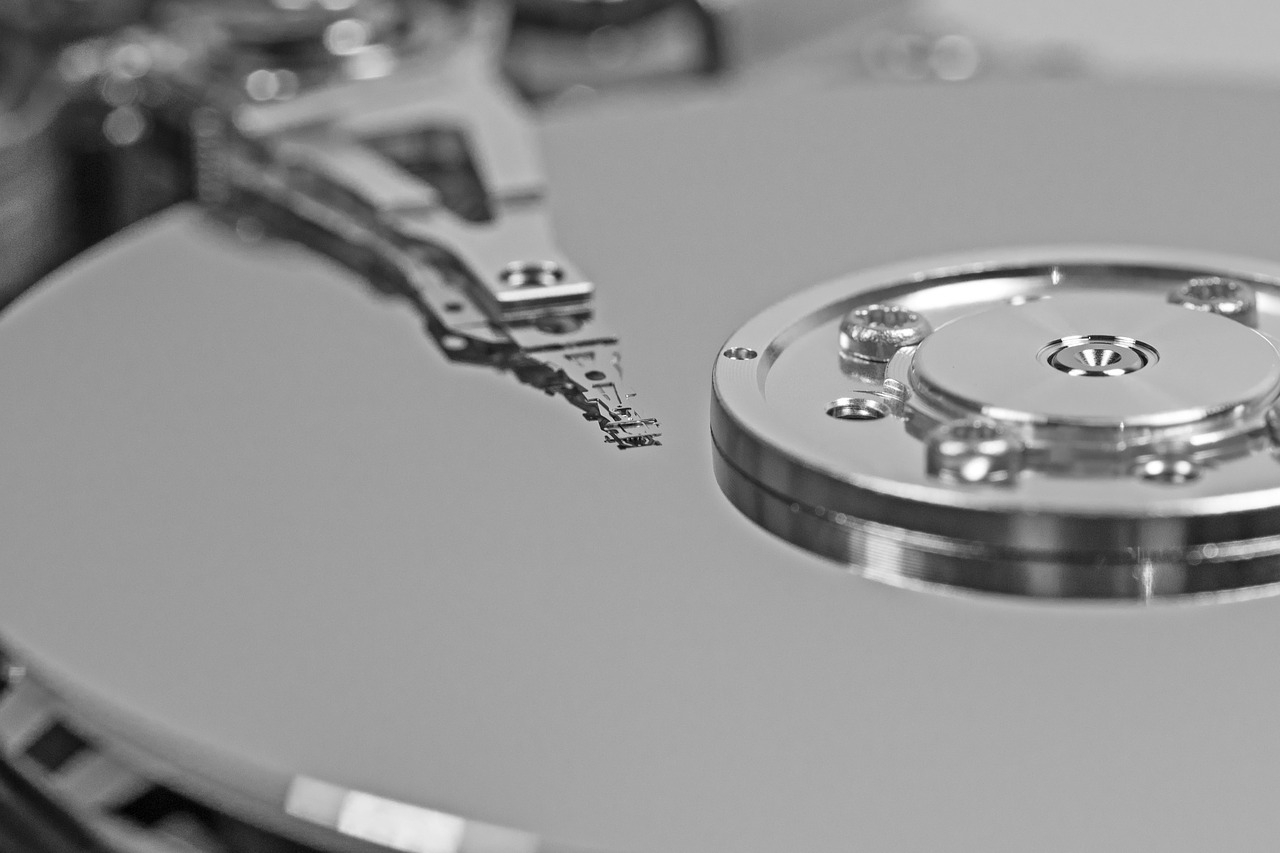 Technology is constantly evolving and so is the disk drive. That small device you rely on so heavily on a daily basis as part of your computer system or server has evolved from a tape to a small device you can store mountains of information on daily.

When computers were first introduced, they couldn’t hold that much storage. In fact before computers, everything was done manually and once computers were introduced, all disk drives were external, providing companies with the ability to store all their data on external devices, which were carefully locked away in a safe and taken out each day to be used.

One of the first disk drives, which many people don’t even know existed, is the magnetic tape. The magnetic tape enables computer operators to store high volumes of data. The reel held a long string of tape which could accommodate up to ten thousands punch cards worth of data. In those days it was a lot, today it probably wouldn’t even cover you for a complete days’ worth of work.

Then came the floppy disk. The floppy disk was introduced in the 1970’s and could hold a high volume of data. It could hold in the region of four hundred and eighty kilobytes, which was much higher than the magnetic tapes in a smaller and more compact design. This enables computer operators to share information by swapping disk drives from computer to computer.

In the 1980’s a smaller floppy disk drive was introduced. These were made of hard plastic and were only 3.5 inches in size. Computers only just started being manufactured without this disk drive in place a few years back, these floppies remained in computers for three decades and are still used by some users today.

The next introduction to computers is the CD rom, or compact disc drive, an exciting introduction which improved data storage and speed. Operators were able to save a document to the CD within seconds, rather than waiting minutes on a magnetic tape or floppy disk. CD’s were also able to hold more data and was thin and much easier to carry around. They were used extensively in gaming, enabling game developers to sell their games to computer users with easy installation instructions.

Next came the DVD drive, which many people still use today. The DVD drive sped up the saving process and could save large volumes of information. Another benefit is that many DVD’s are rewritable, saving companies money by not having to replace the DVD’s every time they want to do a backup or save a file.

SD memory cards were introduced in 2000. These were small and encrypted cards available in thirty two and sixty four megabyte sizes all the way up to two terabytes. They are still used extensively today in smart phones, cameras and tablets.

Internal disk drives are used extensively, especially in servers. Companies that rely on servers will keep a number of top disk drives, which are used to save all their important data and information. From here it is accessible to all the computers in the office, reducing how much is saved on each individual computer. This also makes backup easier and quicker, saving all the information from one point.