Migrating From Exchange Server 2003 to Office 365 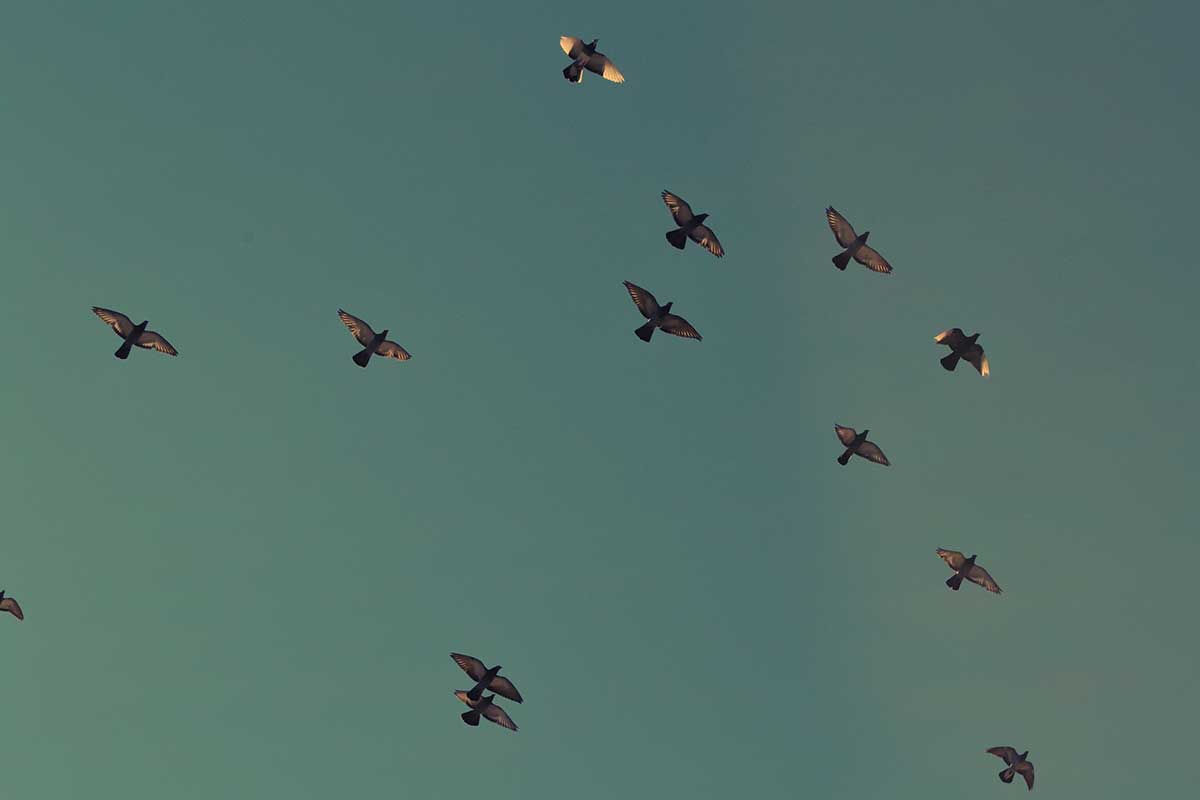 If you are still running Exchange Server 2003, then you need to fast track your Office 365 migration, because Exchange 2003 stopped being supported by Microsoft in 2014. What’s more, most Exchange Server 2003 systems are running on Windows Server 2003 and this will also no longer be supported by Microsoft after June 2015. These two events mean your system will be increasingly open to external hacker attacks as security breaches are no longer being fixed by Windows updates.

In addition, unless you have moved your server to a virtual environment sometime over the last few years, it is very likely that your physical file server is also out of warranty, running slowly, nearing its disk capacity and beginning to suffer reliability issues.

Migration from Exchange 2003 to Office 365 can still be safely done, however there is often an extra problem to be overcome concerning Microsoft Outlook. Many organizations that are running Exchange 2003 are also running Office 2003. The good news is that moving to Office 365 presents a great opportunity to also replace Office 2003 by choosing an Office 365 plan that includes Office 2013 – for example the Office 365 Business Premium plan.

The bad news is you have a chicken and egg situation because Office 2003 in general – and Outlook 2003 in particular – does not work with Office 365. This means that during the migration process you have to decide between upgrading your email system first, and then not being able to access it until you’ve updated all the computers to a later version of Office (at least office 2007). Or, you upgrade all the computers to a newer version of Office first, and then do the migration of Exchange Server to Office 365.

Whichever method you choose, there will be a period of time when users are stuck in no man’s land – they won’t be able to access their email server from their version of Outlook. So a decision need to be made – is it best to upgrade Office first, or is it best to upgrade the email server first? Real world experience shows that it is best in every situation to upgrade to Office 365 first and then upgrade Office 2003 users to Office 2013. Here’s two hypothetical examples to prove this point:

Company A has 20 staff with 19 users running Outlook 2010 on their computers and with only one user running Outlook 2003. It would be best to migrate the email server to Office 365 first, because only the one user won’t be able to access the new email server until their version of Office gets upgraded. And it should take only an hour or so to get that user’s computer upgraded to Office 2013.

Company B also has 20 staff, but in their case 19 users are on Office 2003 and only one is on say Office 2010. At first glance this seems like a problem – if the Exchange 2003 Server is migrated to Office 365 first then the 19 staff won’t be able to access their emails until the computers have Office 2013 installed. And conversely, if the 19 computers are updated to Office 2013 first, they won’t be able to access their emails until the Office 365 migration process has been completed. Fortunately, in this case there is a very good interim solution – users can make use of OWA (Outlook Web Access) to access their emails via the browser until their computers are updated to Office 2013. Indeed, it will also be possible for them to now have access to Office 365 email on a range of smartphones and tablets they may already have like iPhones, iPads, Windows mobile devices and Android devices.

Performing migrations to Office 365 from later versions of Exchange are a lot easier to action, but with a well-designed scoping plan that considers the implications of old versions of Office, the Exchange 2003 migration process can still be performed in a timely and cost-effective fashion.