Home Blog Making sure your business is SOX Compliance

Making sure your business is SOX Compliance 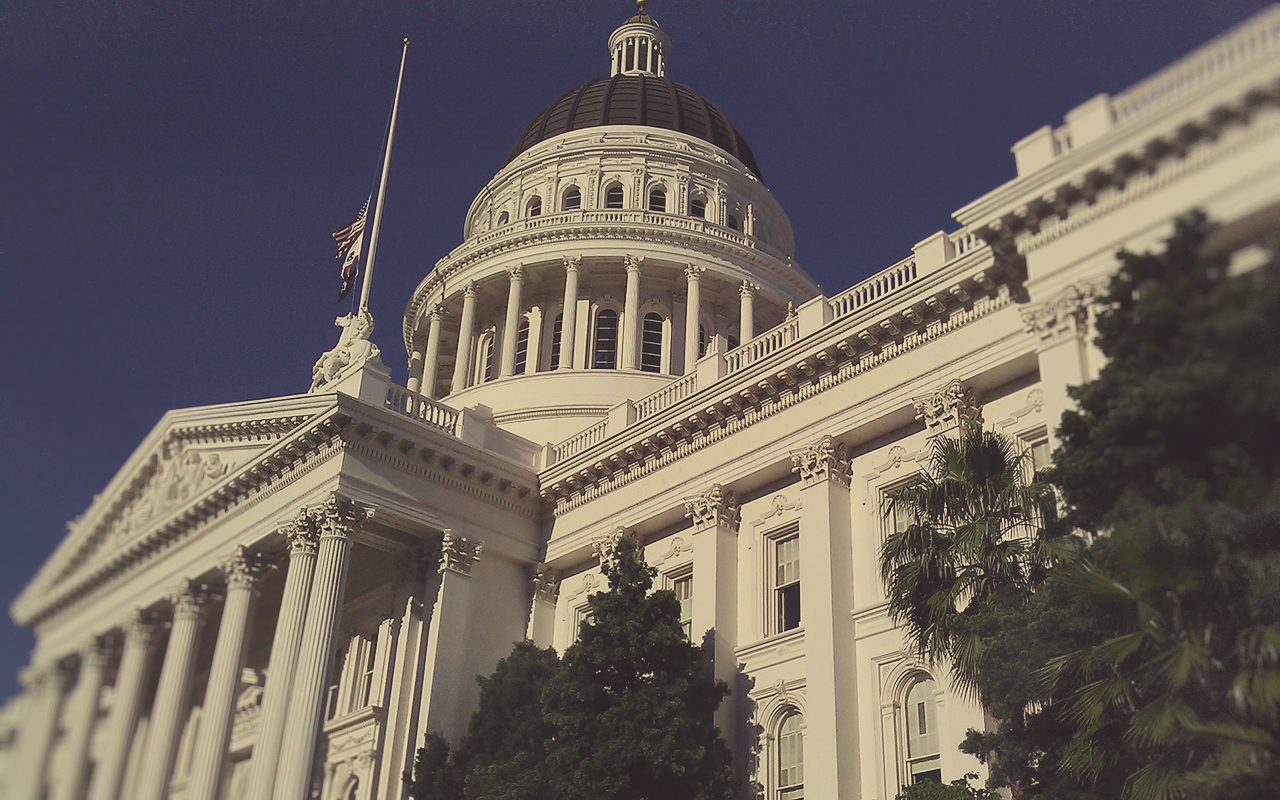 (Part 1 in our series on IT Compliance Concerns.)

What is the Sarbanes­Oxley (SOX) Act?

for public company boards, management, and public accounting firms in the U.S. It is more

commonly known as Sarbox, or SOX. This act also contains some provisions for private

companies, such as those concerning the willful destruction of evidence to impede a Federal

The Sarbanes­Oxley Act was a reaction to corporate and accounting scandals including Enron,

Worldcom, and Tyco. Some of the factors that made these scandals possible, and that the act

attempts to prevent, include auditor conflicts of interest; boardroom failures such as failure to

Who is affected by SOX compliance?

Ultimately, responsibility for SOX compliance rests squarely on the shoulders of the leaders of an

prepare SOX audit statements, it will be c­level executives of a company that face fines and

possible imprisonment if penalties are assessed. SOX audit statements must be certified by the

CEO of a corporate entity, reflecting this responsibility.

Section 802 of the Sarbanes­Oxley Act describes penalties for infractions:

Whoever knowingly alters, destroys, mutilates, conceals, covers up, falsifies, or makes a false

entry in any record, document, or tangible object with the intent to impede, obstruct, or influence

agency of the United States or any case filed under title 11, or in relation to or contemplation of

any such matter or case, shall be fined under this title, imprisoned not more than 20 years, or

For example, in one of the first fines levied under the Sarbanes­Oxley Act, CEO Calixto Chaves of

Rica Foods, Inc., agreed to pay $25,000 in regard to charges that company officials certified the

accuracy of the company’s annual financial statement, while knowing that these statements did

not include the required independent audit report.

Are there advantages to becoming SOX compliant for non­public companies?

According to TechTarget’s e­handbook, The Sox Effect, “Adopting SOX­compliance controls and

procedures can improve your organization’s overall IT security program, even if your company is

not a publicly traded one typically targeted by SOX regulations.” SOX compliance is not

particularly concerned with ensuring the security of data or systems. Rather, it focuses on best

practices for keeping track of who has access to financial data, where that data came from, and

keeping track of whether that data gets changed. For instance, organizations that follow SOX best

systems and data. While this certainly can require additional IT resources, it can pay off in fewer

Coming soon: Part 2 in our series on IT Compliance Concerns, “What Does My IT Team Need to

To read more about SOX:

● For up­to­date information on the Sarbanes­Oxley Act, you can check the Securities and