Home Blog Ransomware Risk for Smaller Companies On the Rise

Ransomware Risk for Smaller Companies On the Rise 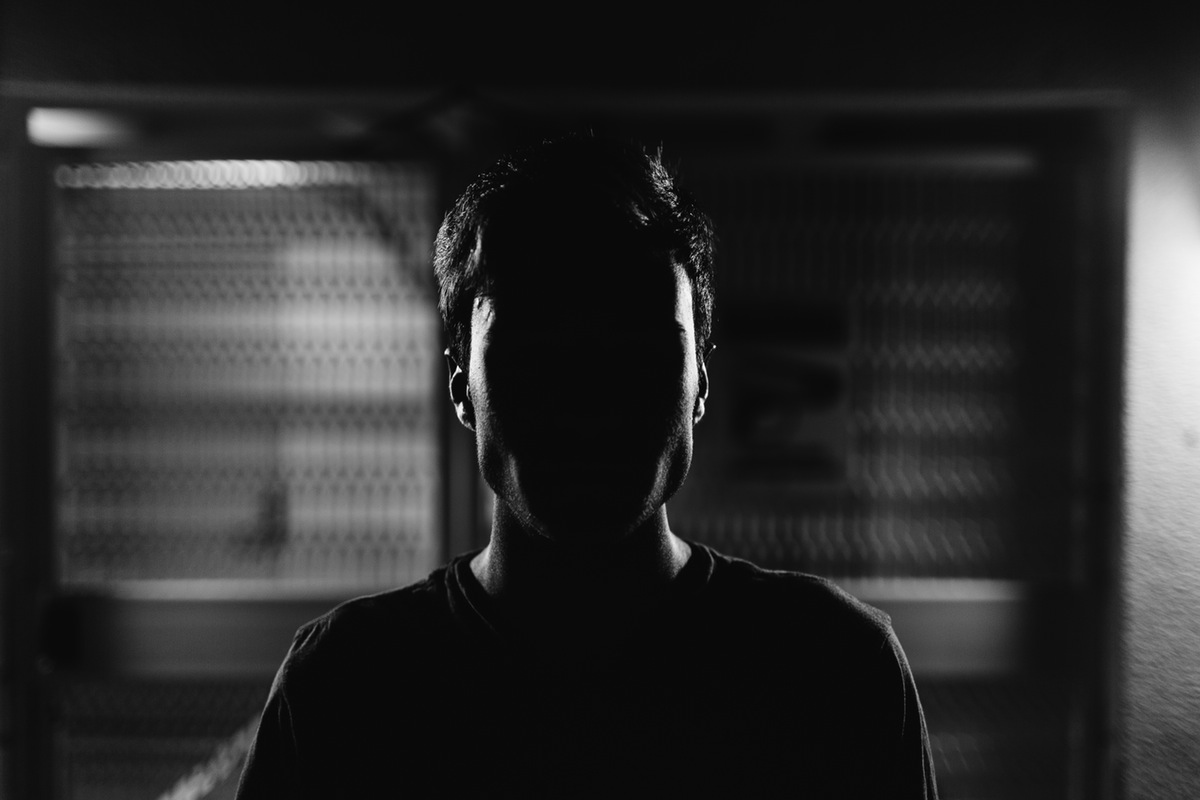 The threat of ransomware attacks is on the rise in 2016. Ransomware itself has been around for decades and is constantly evolving. This presents a serious security challenge for both small and large businesses.

The good news is that larger companies are improving their security as they become more aware of the risk. But in an ironic twist, their improved security can be bad news for small or mid-sized businesses. With cyber criminals having less success with large targets, they are switching to companies with smaller security budgets and less experience protecting themselves from attacks.

From 2012 until the present, there has been an explosion in the growth of ransomware. This was due in part to the use of anonymous payment services, which made collecting payments from victims much simpler for ransomware creators. Symantec’s Internet Security Threat Report from April 2016 show the alarmingly rapid increase in ransomware discoveries:

How Can Smaller Companies Protect Themselves?

Since ransomware often blocks your access to your files, one of the best ways to protect your company is to make sure all of your data is properly and regularly backed up. At least one version of your backed up data will need to be stored in a system that is isolated from the rest of your systems. You don’t want your backups to be affected by the ransomware too!

You also need to make certain that your security patches and updates are deployed as soon as possible as these updates often involve security improvements to protect your company from known threats.

For companies without the same level of security resources available to them as larger companies, it’s also worthwhile to consider making use of companies such as Aperio–IT. We offer virtual CIO (Chief Information Officer) services, where we help you plan your IT strategy and budget.