What Pokémon Go Reveals about the Future of Business Technology 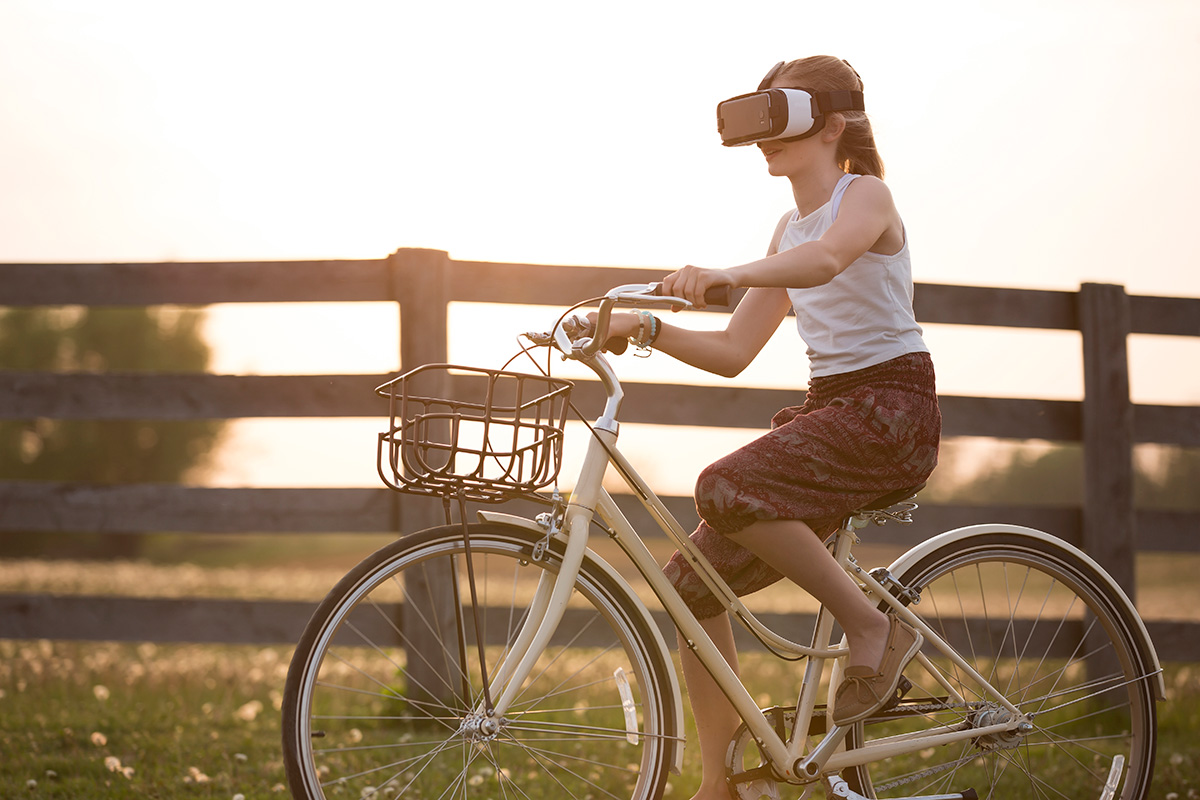 Pokémon Go – What Is It?

Pokémon is a name derived from “pocket monsters,” and is a hugely popular franchise including the original video game and more. Most recently, the franchise includes Pokémon Go, a free-to-play mobile app that has been enjoying huge success since its release in July 2016. If you have a smartphone, or you know someone who has a smartphone, or if you’ve so much as walked outside recently, odds are good that you’ve encountered Pokémon Go.

Pokémon Go is a specific example of Augmented Reality (AR). AR creates a blend of the real world and the virtual world. In the case of an app like Pokémon Go, virtual images can be inserted into video that has been captured on a tablet or smartphone. The game uses a phone’s GPS to track a player’s location in the real world and then uses AR to overlay Pokémon on the screen for the players to capture.

However, augmented reality has a great deal of potential beyond game play. Future business applications abound, with some already taking place. Examples include:

“Unlike a real-world training scenario, a trainee can play through an AR situation as many times as they need to grasp a concept or procedure. AR training can also be a lot more elaborate – it’s far simpler to have someone take a virtual car engine apart than a real one – and can be repeated with as many people as necessary.” Nick Heath, ZDNet.

There are also potential uses for AR in retail. For example, the companies Cimagine and Shop Direct  announced a partnership “…to allow potential customers to virtually place a piece of furniture in their house using their tablet. This works by users taking a snapshot of their room then digitally placing 3D furniture images in the area they want.” Arjun Kharpal and Alice Tidey, CNBC.com.

Ian Jacobs predicts that “…in the customer service space smartphone apps will provide virtual overlays of documents, such as account statements, to provide FAQs and display account information…. Technical repairs and training, which currently require in-person interactions or blind step-by-step instructions, will be resolved by two-way video.” Forrester.

With any new technologies there are bound to be new security issues. In its first two months of existence, Pokémon Go has already provided examples of the issues augmented reality may hold for businesses.

For instance, Pokémon Go requires users to login using their Google credentials. Initially, however, it also meant that users were giving the game and its developers full access to their Google account. (This problem has since been resolved, according to later reports.) For a business, this serves as a warning – no matter how tempting the app, your IT department will always need to keep careful track of what apps you allow your employees to download on devices used for work.

As another example, the very popularity of an app like Pokémon Go can make it dangerous. According to Joseph Steinberg at Inc.com, because the game has been available only in a limited number of countries, some people in other countries have obtained it through unofficial channels. As a direct result of this, “… hackers have already successfully posted malware–infected versions of the app in some file sharing services.” This may be of particular concern, given the recent increase in ransomware attacks affecting smaller businesses.

The future of augmented reality promises to provide businesses with both increased opportunities and increased challenges. We can expect to see AR affecting all areas of how people play and work.

Cybercrimes against small to medium sized businesses are on the rise in the US. Most of these businesses have no idea how secure their computer systems are or know how to guard them.

On top of that, these same companies don’t know what government security regulations they have to adhere to. Especially when they attempt to implement security policies to protect their data or client’s data. The results of a poorly executed or non-existent security plan could result in of data loss, client loss,  revenue loss and fines from government entities.

If you work or own one of these companies that I just described, it is imperative that you attend our Lunch & Learn, 7 Strategies to Defend Against Cyber-Attacks.

Some of the strategies we will discuss will be the perils of social engineering, training your staff to recognize the signs of a breach, and why constant monitoring of internal and external networks will help detect patterns of cybercrime.

This ESET sponsored event will include a delicious lunch, raffle prizes, and a Q & A Session at the end.

Come to our event and stay ahead of the threat. 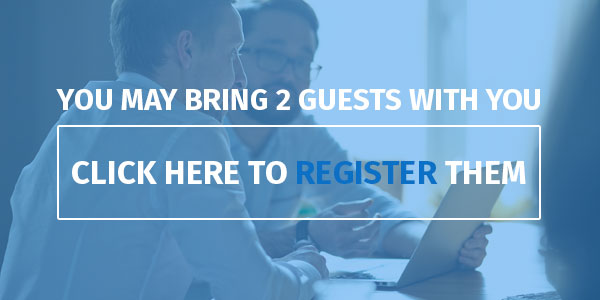