Home Blog What to Expect from Microsoft’s Purchase of LinkedIn

What to Expect from Microsoft’s Purchase of LinkedIn 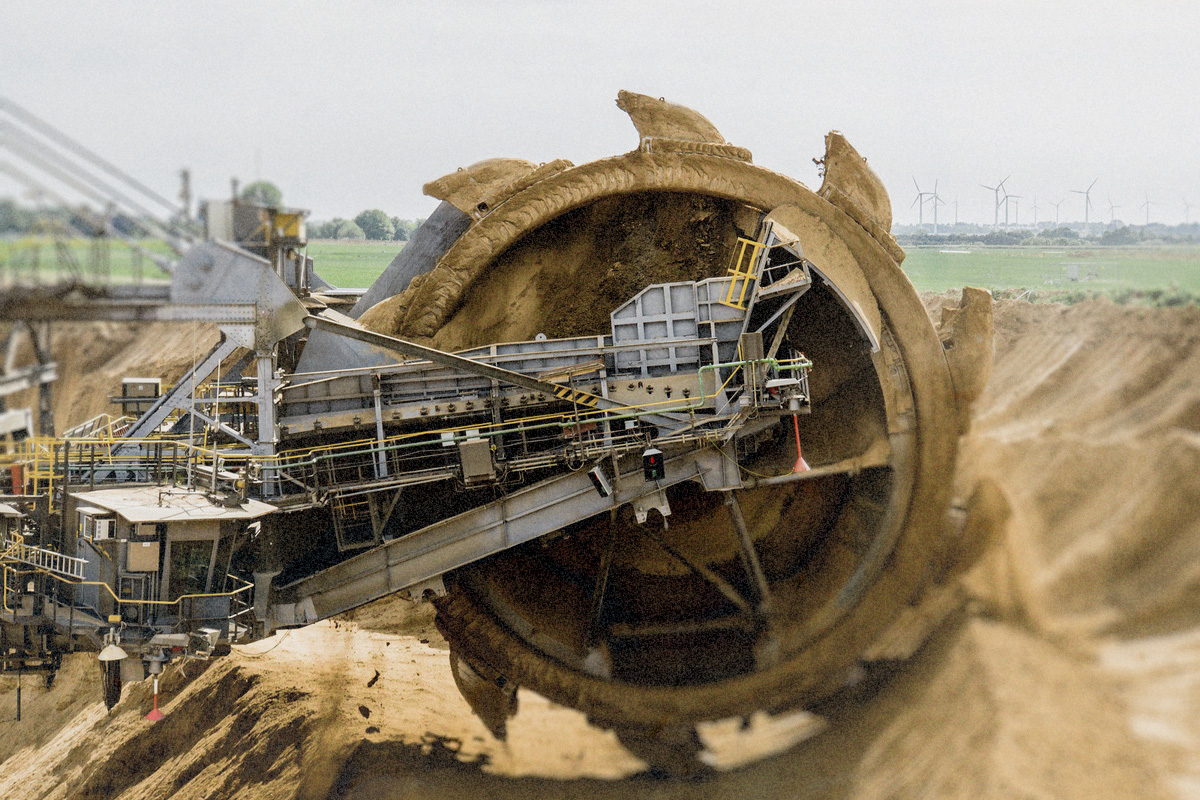 In June of this year (2016), Microsoft purchased LinkedIn for the $26.2 billion. Although the deal won’t officially close until the end of this year, the purchase is prompting considerable speculation about how Microsoft will use and change LinkedIn.

For those concerned that Microsoft might be planning to make sweeping changes to LinkedIn, there’s good news. Microsoft does plan to retain Jeff Weiner, LinkedIn’s CEO. This may indicate that Microsoft plans to stick with most of LinkedIn’s current objectives.

Examples of the data Microsoft may gain access to include résumés and possibly location information. Obviously, being able to analyze data regarding résumés is of value to recruiters. Additionally, analyzing location information (not often seen by users as a threat) could allow Microsoft to sell access to focused business-to-business (B2B) data. “Insights like where to build the next hotel and more information about business routes to add or hubs to build out could be mined… through this kind of data.” Dennis Dayman, ReturnPath.com.

Naturally, this leads to privacy concerns for LinkedIn users. As explained by Nick Wingfield, “LinkedIn will give Microsoft access to a lot of potentially sensitive information that it will have to be careful about guarding – for example, when LinkedIn users are talking to job recruiters.” nytimes.com. Users will need to be aware of privacy issues, and understand how Microsoft plans to protect their interests.

Frequently described as merging Microsoft’s professional cloud with LinkedIn’s professional network, the purchase has the potential to allow Microsoft to use LinkedIn to develop a social media presence, an area they currently lack. “…LinkedIn represents a kind of B2B social intelligence that Microsoft only had in the form of usage data through Outlook 365. They knew how people worked with their products, but they didn’t know what they were saying about their products and what those conversations meant.” Len Shneyder, TechCrunch.com.

Additionally, acquiring LinkedIn could give Microsoft an opportunity to provide professionals with a way to collaborate on projects. LinkedIn has never functioned as a place for enterprise collaboration. According to Matt Kapko, while LinkedIn does have “a large, motivated community of 433 million users… its business tool are lacking.” Microsoft, on the other hand, “… had the tools but lacked the community and deep profiles.” CIO.com.

While there are certainly risks involved – consider Microsoft’s failed attempts with its purchases of Nokia and aQuantive – LinkedIn may well provide Microsoft with additional means to secure and expand its position.