Home Blog ITT Technical Institutes Closed – What You Should Know

ITT Technical Institutes Closed – What You Should Know 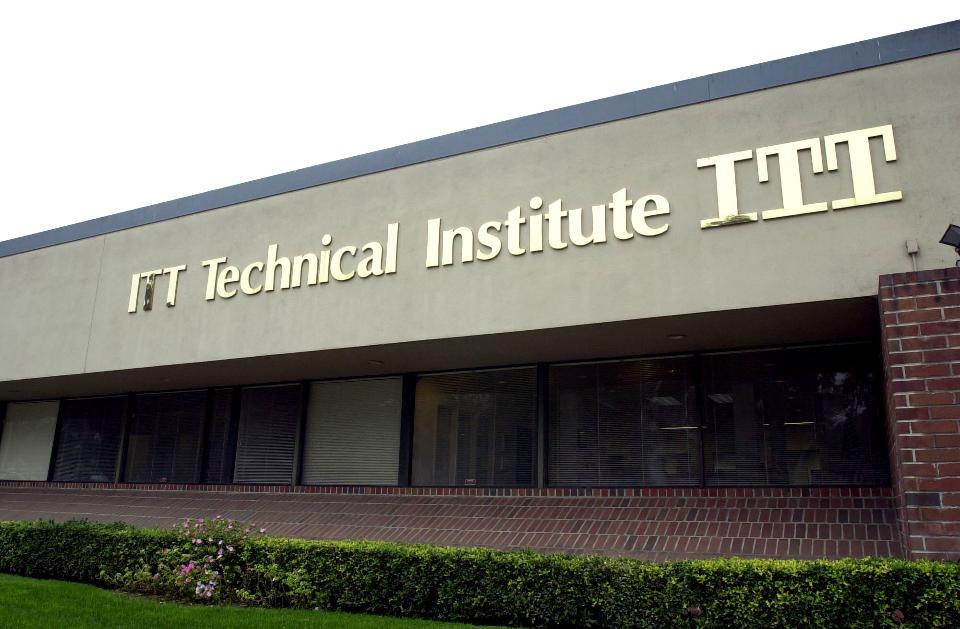 ITT Educational Services, Inc., announced that it will be discontinuing academic operations at all of its ITT Technical Institutes permanently. They state that they have eliminated the positions of more than 8,000 employees, and refer to “tens of thousands of unexpectedly displaced students [who will need help] with their records and future educational options.”

Specifically in the Sacramento area, this means that the ITT Technical Institute in Rancho Cordova has been shuttered, “…leaving more than 400 students without an immediate option to finish their education.” (Allen Young, Sacramento Business Journal.) The Sacramento area has experienced additional school closures in the recent past, including Heald College in Roseville and Rancho Cordova and three University of Phoenix campuses.

Did ITT Fail to Deliver on Its Educational Promise to Students?

In its press release, ITT claimed that “…federal actions will result in the closure of ITT Technical Institutes without any opportunity to pursue our right to due process.” The press release states that ITT “…exhausted the exploration of alternatives, including transfer of the schools to a non-profit or public institution.” ITT also states that they were not provided with a hearing or an appeal.

However, other sources describe a different situation. Gizmodo’s Technology Editor, Michael Nunez, stated in his article on ITT’s closure that “ITT Tech and other for-profit colleges have been widely criticized for accepting billions of dollars in government loans while failing to provide adequate job training for its students.”

Sanctions Before Closure Spelled the End

Only days before the closure, ITT had been barred from accepting new students who were using federal loans to finance their educations. These sanctions were driven by concerns about ITT’s business and recruiting practices: “ITT Tech… had been facing accusations from its accreditor of chronic financial mismanagement and questionable recruiting tactics. It is also under investigation by more than a dozen state and federal authorities, including the Massachusetts attorney general, the Consumer Financial Protection Bureau and the Securities and Exchange Commission.” (Melissa Korn, Wall Street Journal)

The Future for ITT Students, Including 35,000 Veterans

The future for now-former ITT students is unclear. Although ITT has been legally required to maintain cash reserves to help support students in case of company closure, Gizmodo reports that the company “is not saying how it will use its reserves,” with ITT maintaining that their press release will be their only comment.

Where Can Students Get More Information?

The Department of Education issued a letter from the Secretary of Education to ITT students on September 6, 2016, providing guidance and links to their ITT announcements page. Initially, students face two basic options: discharge of student loans (under some circumstances); or attempting to transfer credits to other institutions.

However, Leada Gore notes on the Alabama website that students may face unexpected difficulties. For example, if a student is in default of student loans at the time of the closure, they may be ineligible for discharge of their loan.

Even more worryingly, “Veterans attending ITT will be covered under the same provisions related to loan discharge. However, veterans cannot be credited for the months of eligibility under G.I. Bill already used while at ITT. As many as 35,000 veterans attend ITT, according to Student Veterans of America.”