Technically speaking, in Office 365 you have distribution groups rather than distribution lists, but the basic idea is the same. Follow the settings to set one up, you go to the Settings → Options → Groups → Distribution groups I own, choose New+, add the necessary information, and click save.

To edit an existing group you also go to Settings → Options → Groups → Distribution groups I own. Select the group you want to edit, if you don’t see it immediately, just start typing its name in the search window and then click on the magnifying glass. You can press Clear to clear the results if you wish. Then select Edit, make your changes, and Save (or Cancel if you change your mind). If you want to delete a group, choose Delete and confirm.

Now that you know how to create, edit and delete distribution lists, here is a quick guide as to how to get the most out of them. 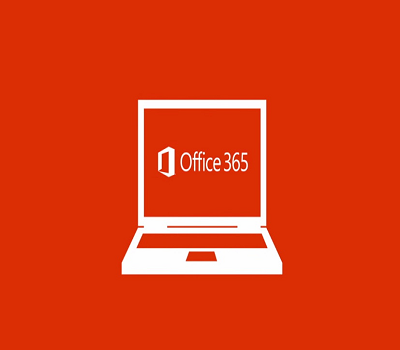 Back in November 2016, there was a notorious incident in the UK, which capably illustrated just how much damage regular distribution lists can do. An employee in the National Health Service sent an email to everyone in the organization. That was some 1.5 million people.

That was bad enough and to make matters worse some of those people didn’t grasp the difference between Reply and Reply to all and so they also sent emails to about 1.5 million people with the result that the NHS’ servers ground to a halt. Distribution groups in Office 365 can do even more damage if things go wrong, so it makes sense to put solid policies in place to make sure that they are well managed and also to put processes in place to ensure that the policies are being followed as they should be.

The basics of effective distribution group management In Office 365

Once you have determined this, you will then have to think about the criteria for creating distribution groups.

You need a process for creating new distribution groups and managing existing ones.

In smaller organizations, it may be enough just for a designated individual to send an email to the IT team (or whoever else manages the distribution groups), but as SMBs grow larger, it tends to become increasingly beneficial to have a higher level of supervision, such as getting sign-off from a senior manager. Similarly, there needs to be a policy for managing existing distribution groups, including a process by which they are deleted if they become inactive.